Follow social media coverage and reaction to the news of part-time Collier County residents Larry and June Glazer who died after their small plane en route to Naples veered off course Wednesday, crashing off the coast of Jamaica, according to WHAM-TV in Rochester, N.Y., and The Associated Press.

Maj. Basil Jarrett of the Jamaican Defense Force told the AP the plane went down Friday about 14 miles northeast of Port Antonio. Jarrett says the military has sent aircraft to investigate.

Norm & Company: A Conversation with Larry and Jane Glazer - WXXI
by WXXI via YouTube

"The Glazer’s believed in the full potential of Rochester and their passion for our community was always on display. Their presence will forever be felt throughout Rochester, a community they loved, fought tirelessly for, and called home." -- NYS Assembly Majority Leader Joseph D. MorelleLarry and Jane Glazer on plane that crashed north of Jamaica

Brother Wease
@BrotherWease
Can't express my level of sadness for friend Rick Glazer. Losing both fabulous parents in the blink of an eye. Larry and Jane Rocked.
Sep. 5, 2014

We are sad to hear that Larry and Jane Glazer have died in a plane crash. We admired his vision for downtown and desire to make our city a better place. He truly cared about Rochester and his loss will be felt deeply in our community. http://www.rochestercitynewspaper.com/rochester/downtowns-patron-saint/Content?oid=2402894Downtown's patron saint 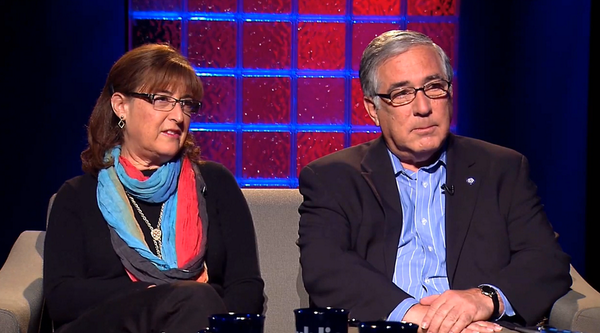 They were pilot and co-pilot in life — and in death.

News 8 - WROC-TV
@News_8
“I join the residents of Rochester during this difficult week in mourning the loss of Larry and Jane Glazer," said Governor Andrew Cuomo.
Sep. 5, 2014

All of us here at NVP Paintball are deeply saddened by the passing of Larry Glazer and his wife Jane. Larry and Buckingham Properties have been supporters of NVP Paintball and our thoughts and prayers go out to the Glazer family. 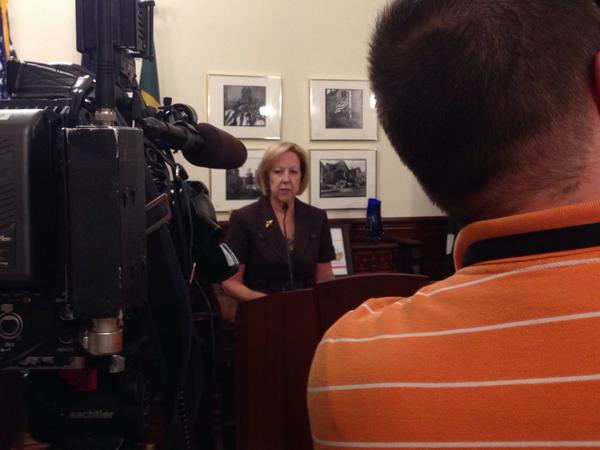 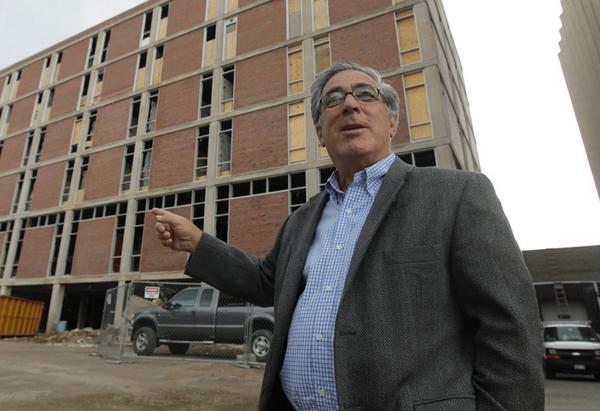 Naples Daily News
@ndn
This is plane that is believed to have been carrying Larry Glazer his wife. Updates: http://t.co/GD2WQwePA0 http://t.co/1EQ2i8kCRC 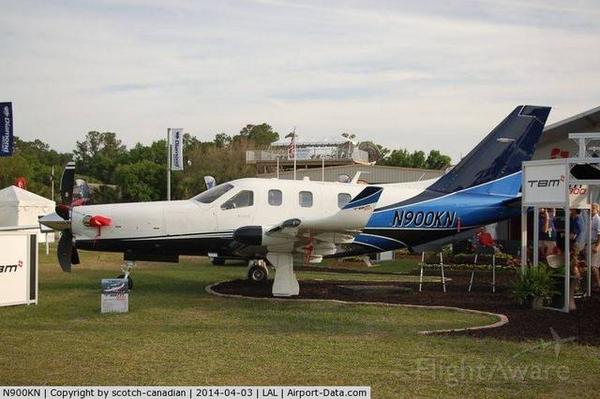 Powered by Platform for Live Reporting, Events, and Social Engagement